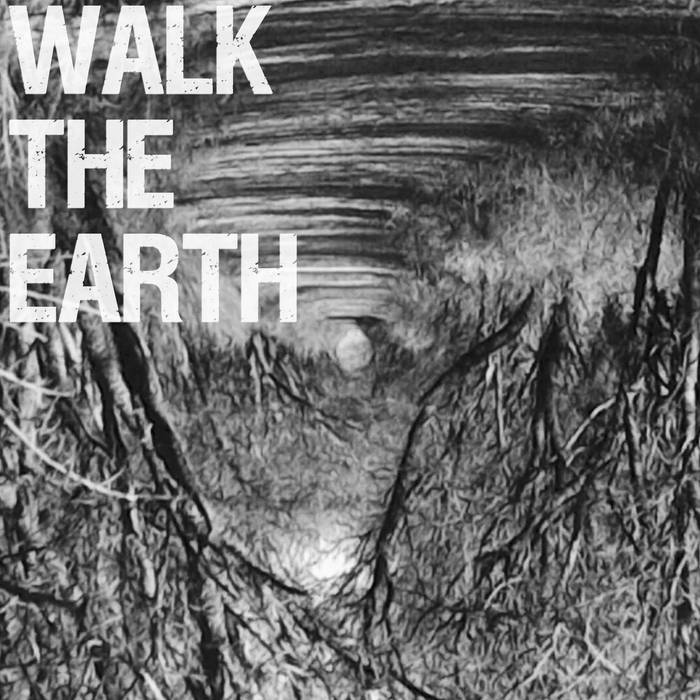 manofmuzak Nice song from BRU. Whish you guys could include the lyrics on the other albums as you did on this one. Thanks for the wonderful music!

necrokron2001 The Harmony, the Melody, the Text... what is there not to love?

Tired eyes cast their gaze too far away
To recognize the patterns that beget the fall
When darkness comes, despite the power of the sun
Holy father, can you save, yet own the hand that holds the gun

I can see the balance that has been outweighed
By apathy, the animals won't guard the farm
Crumbling post and beam and toxic paint
Once these walls are set to burn, the memory is all that can be saved

Taming science, we've propelled ourselves into a state of bliss
Afraid of silence, we've excelled at narrowing our consciousness
Petrified sediment, settling for tacit worth
Dammed, will we turn to cement or dare decide to walk the earth

© 2016 Warning: All rights reserved. Unauthorized duplication is a violation of applicable laws.

Black River Union are in the process of finalizing their second EP, “Among the Faceless,” which will be released at the end of April.

In February of 2017, they were nominated for best new act in the New England Music Awards. ... more

Bandcamp Daily  your guide to the world of Bandcamp